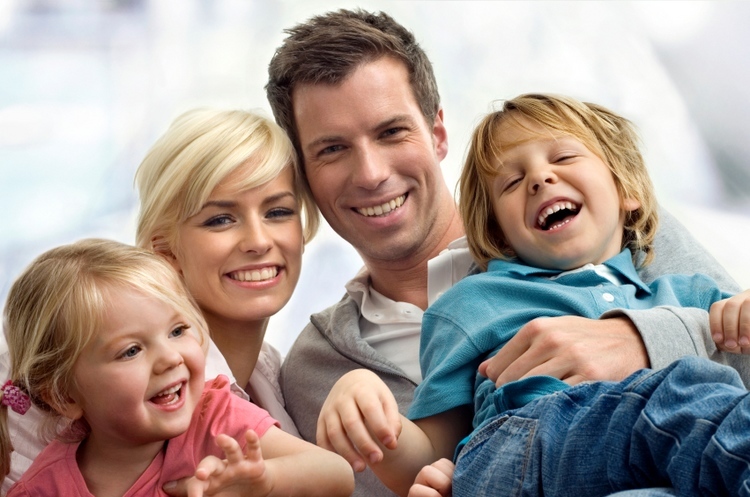 Birth in France is also much influenced by the conditions of family life and social harmony. Although there was an economic crisis in 2009, it did not significantly affect the birth rate in this country. Even if you see the trend, as many as 60% of the young generation of France wants to build a family and have offspring.

It is known that around 60% of the young generation in France has a family and also descendants. The most influential thing about births in France is not the socio-economic conditions of society but conditions such as family life and social harmony. No wonder France is expected to be number one in Europe.

In the latest data in 2013, it was known that there had been a population increase of up to 300 thousand in France. This increase in population is affected by a surplus in the number of births compared to death. Population dynamism in France can strengthen the position of countries in Europe. Plus France has a fairly high fertility rate.

Keep in mind that the establishment of a family planning organization is not only aimed at making rules. But also at the same time providing assistance and policies for the family. Surely the government wants all of its people to live in prosperity. So there is no gap in the country.