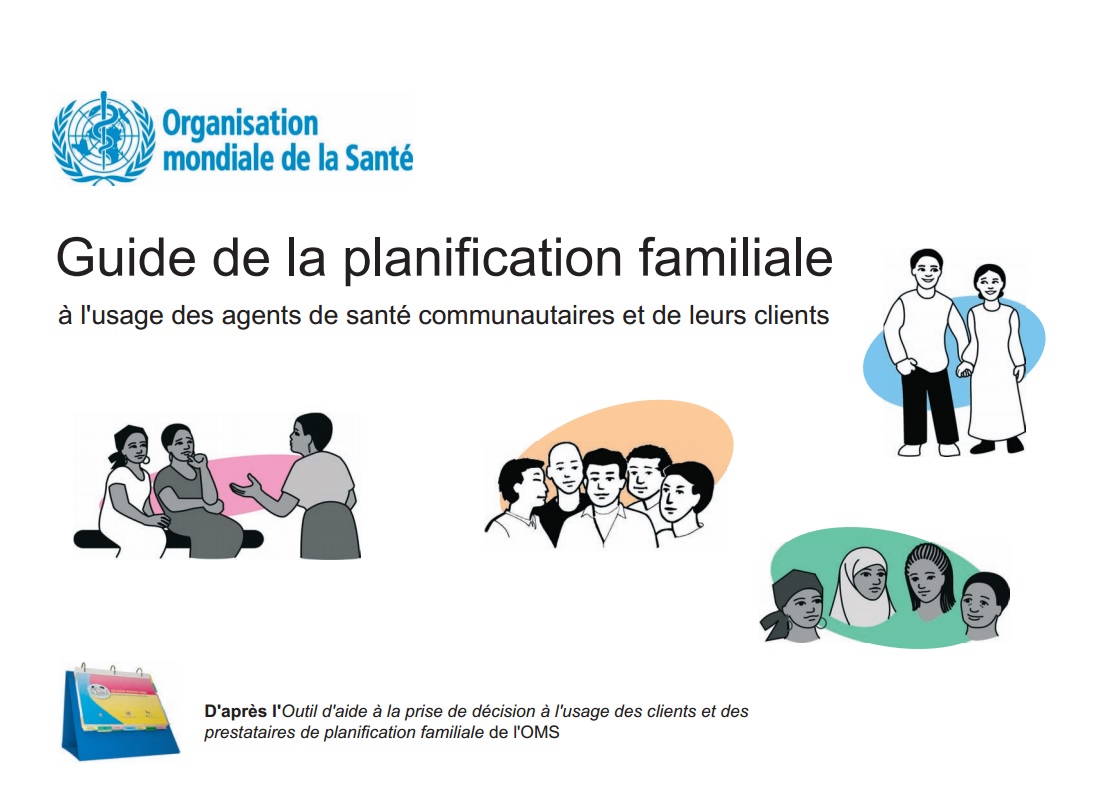 Population birth control or also known as birth control is something that can be found in almost all countries. The birth rate is monitored and managed so that later the population growth rate can be controlled. In Indonesia, the term family planning (KB) is known as a substitute for birth control. Family Planning is known as a program that has the motto “two children is enough” and this has been in effect for a long time although that does not mean that a family cannot have more than one child. This family planning program is also managed and handled by the National Population and Family Planning Agency (BKKBN). This agency is the official government organization that is responsible for population and family planning programs.

Family planning programs also exist in other countries. This is because almost all countries really need to control the rate of population growth so that there is no overpopulation that can cause problems in the country. The same is also found in France. In this case, the birth control program is under the auspices of the French Ministry of Health, and one of the things that is of concern in this case is related to contraception. Contraception is a method to control birth by preventing fertilization in a woman’s womb.

France has a special interest in this contraception. The use of contraception is controlled and managed by the state, and this too has the support of the government. This support is provided in the form of subsidies for the use and purchase of contraceptives. In particular, this subsidy is available for contraceptive pills or also known as birth control pills in Indonesia as well as for implants. For regulations, the use of these two methods of contraception must be checked by a gynecologist and will be given a prescription later.

Support from the government is given because the cost for pills and implants is not cheap. With subsidies from the government, at least women can still get the opportunity to control and control births and can make their own choices when they want to get pregnant. Financial problems had indeed become an obstacle for many families where then birth control became difficult to carry out. With this subsidy, it is hoped that women will be able to have greater strength and courage to use contraception.

In addition, there are also policies aimed at young women. In this case, a maximum age limit of 18 years is applied and women in that age range can get contraceptive services for free, especially for pills and implants which are indeed expensive. Recently, the French Ministry of Health has also just issued an announcement of a new policy related to the age limit. The previous maximum age limit of 18 years will be changed to 25 years and this will take effect from 1 January 2022 to come.

Birth control pills are pills or drugs that can affect hormone performance. Hormones in a woman’s body will be able to suppress ovulation after taking the drug. Implants also have the same function. However, this implant will be placed in the body, precisely under the surface of the skin. Substances in the implant will enter the body through the blood and provide the same effect as existing contraceptive pills. Both of these methods do require a prescription and recommendation from a doctor. In addition, there are also spermicides which is a gel or capsule that will be inserted into the female organs. Its purpose is to inactivate or destroy sperm cells that enter a woman’s vagina. However, this spermicide is not included in the government subsidy.