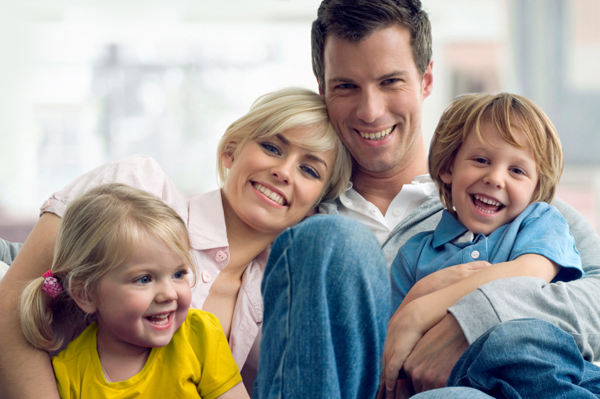 Basically, having early family planning will benefit any parties who are involved. No matter where you live, controlling the numbers if birth will always be beneficial for countries and its people.