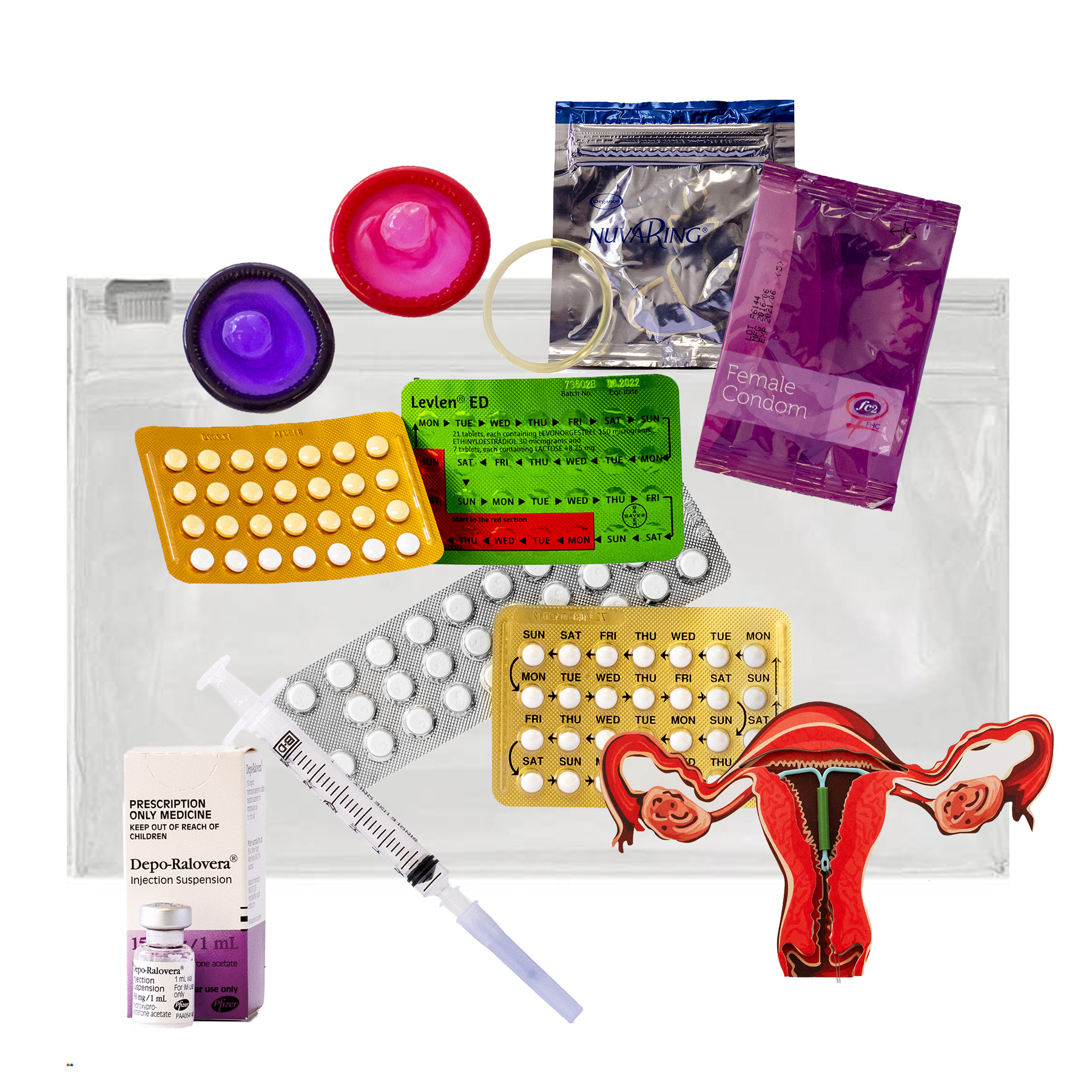 Contraceptive Practices in France – It’s safe to say that many young generations or young families in France are familiar with the word contraceptive, but do they actually know about it? In fact, dealing with this kind of thing is necessary, especially in a country like France which its population number is always increasing year by year. If you’re one of those young families, this detail about contraceptive practices below is necessary for you.

1. The Contexts
First of all, you need to know why this matter is necessary for any young families in France. For the past 30 years, the government has legalized the use of contraception. The pattern of use itself eventually changed during the 1960s to the 1980s era. Hence, if we take a look closely about any possible impacts of the raised concern about potential of HIV and many other sexual diseases infection, it’s not really hard to understand why the pattern of contraceptive use changes rapidly.

In the 1990s era, contraceptive practices were actually already started. If you remember, that era actually marked the rapid growth of HIV and other sexual diseases in European Union countries, including France. No wonder, the practices were already established in the 1990s.

2. The Methods
Once you’ve comprehended the context of contraceptive practices, you need to know about how the things get done. Back in 1994, there were at least 5,900 French households were assigned for inclusion in the Family Survey as well as Fertility.

In the process, they asked random respondents about their family status and formation, as well as the patterns of their contraceptive use. The results then were compared to those comparable and similar surveys which were conducted in 1978 and 1988.

3. The Results
Results said that in 1994, 2/3 of women in France applied some reversible forms of contraceptive method. Meanwhile, the use of oral contraceptive grown relatively steady in France; about 45% of women at the age of 20 to 45 were found consuming the contraceptive pills, either alone or combined with any other methods in that year, compared to 27% in 1978 and 35% in 1988. It’s enough to prove that the pattern of contraceptive use has changed.

Having contraceptive practices turn out to be beneficial for France, both for the government and the people. Not only to prevent any HIV or sexual disease to spread, this kind of practice can also help families in family planning.

Do NOT follow this link or you will be banned from the site!